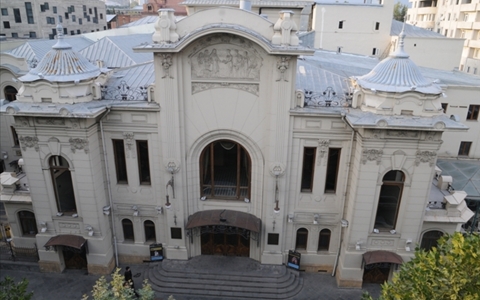 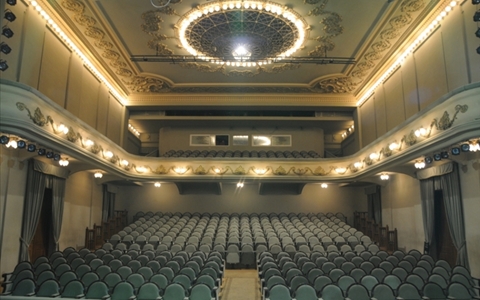 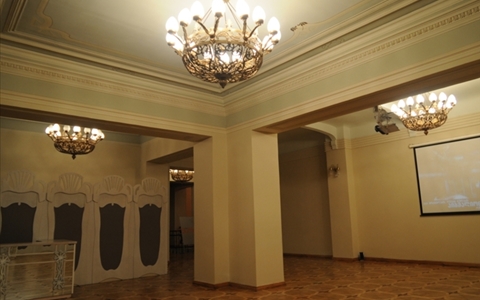 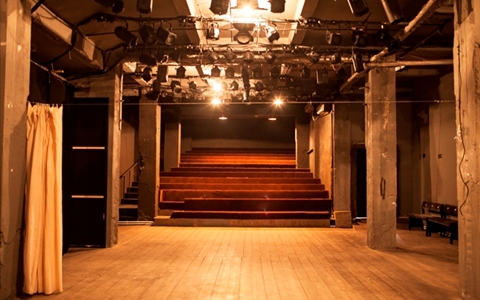 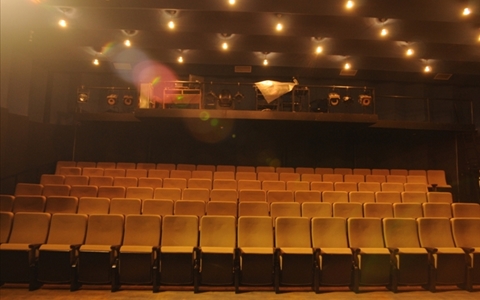 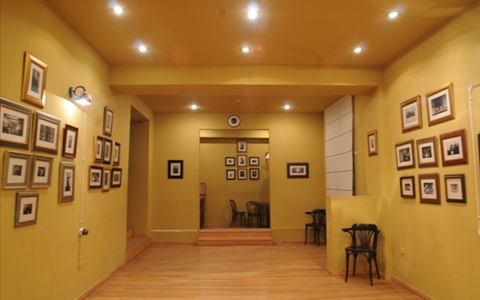 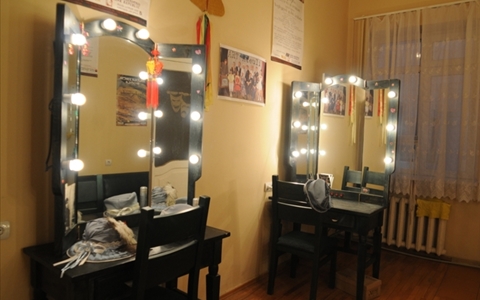 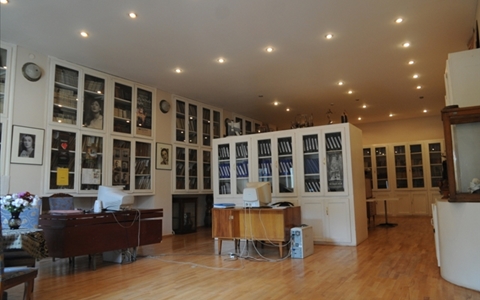 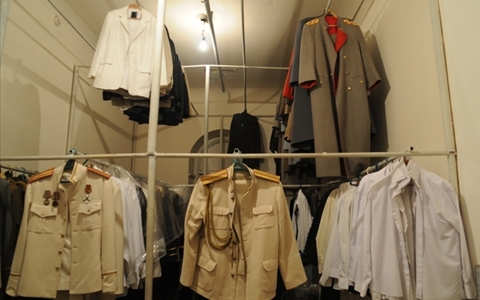 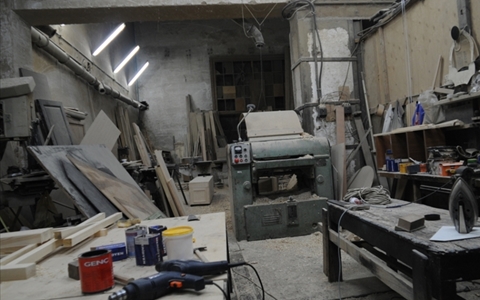 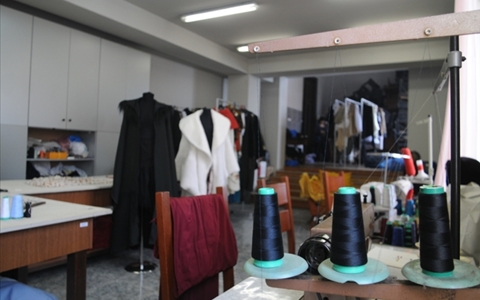 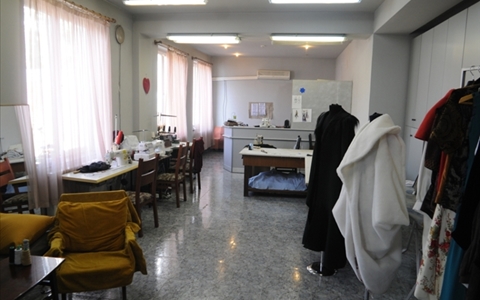 In the second half of the 19th century the first People's houses started to appear in Western Europe. The function of people's houses in Europe was especially versatile: along with the different kinds of performances, they provided culturual entertainment, offering a wide range of events, such as musical and literary evenings, concerts, exhibitions, public lectures etc.

An establishment of the People's House in Tbilisi is associated with the name of the famous Georgian patrons of art, the Zubalashvili brothers. Descendants of Konstantine Zubalashvili, Levan, Stephane, Petre and Iakob, decided to build a People's House in Tbilisi in memory of their father. A project by Stefan Kryczynski, the Petersburg architect of Polish origin has won a competition announced for the design of the People's House in 1901, and the construction works started on November 7, 1902 on the left side of the present-day Marjanishvili and Uznadze streets ( Kirkhes kucha/Didi Mtavris kucha/ Kirochnaja and Velikoknjazeskaja/ Kirkhe street and Grand Duke streets at the time). Construction was completed by 1907, though the venue was officially opened on April 4, 1909. Konstantine Zubalashvili's sons donated the building to the city. A metal plate with a inscription embedded in the foundation of the People's House said: ,,The foundation for K. Zubalashvili People’s house was laid on September 24, 1902 by his descendants, Levan, Stephane, Petre and Iakob. Construction of the People's House is led by architect Rogoisky, the project is designed by Kryczynski. "

The principal part of the People's House’s three-storey building was an auditorium, which initially consisted of parterre and a balcony.  To the left and right of the orchestra pit there were two boxes that faced each other, on the second floor there was a balcony opposite the stage, stretched along the walls of the auditorium. The karge rectangular windows cut into the walls served as the primary light-source. Since the artificial lighting was quite rare back then, performances and all other events were held during the daytime. (Currently, these windows are bricked-up, niches left as a part of interior design).