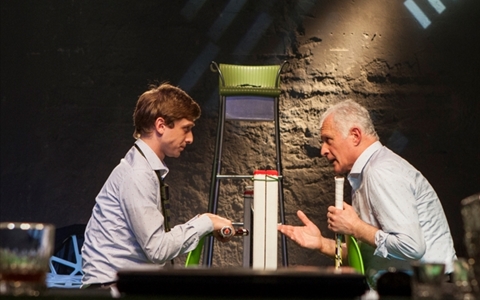 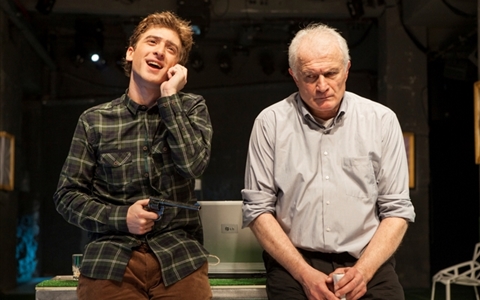 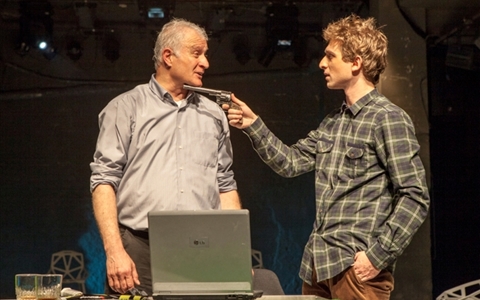 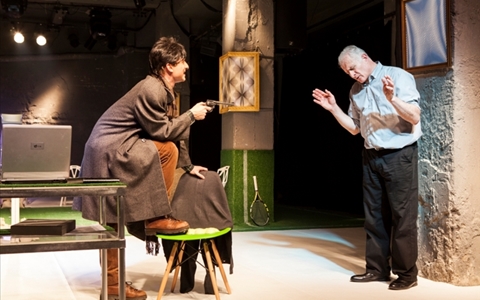 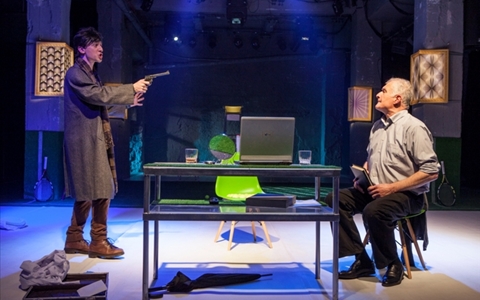 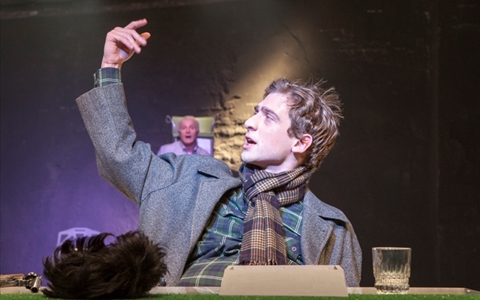 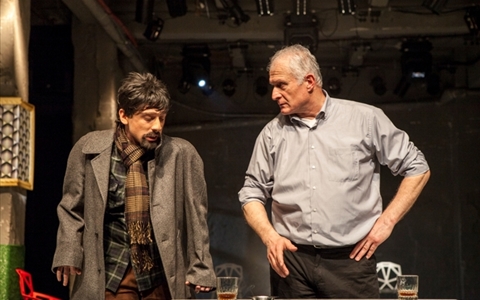 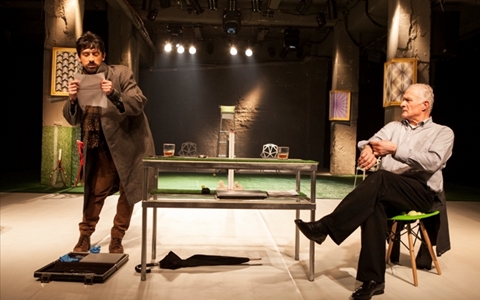 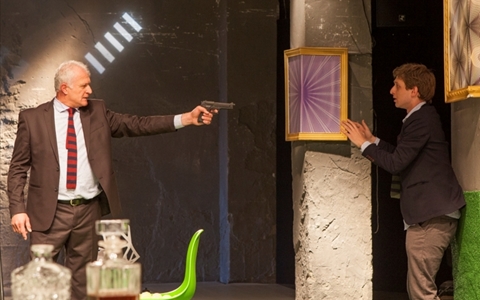 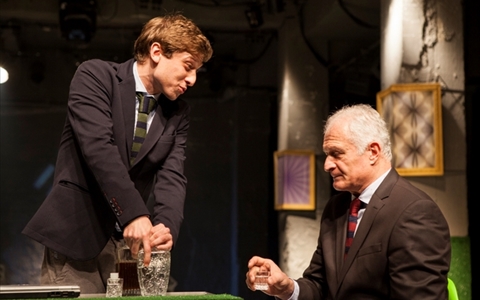 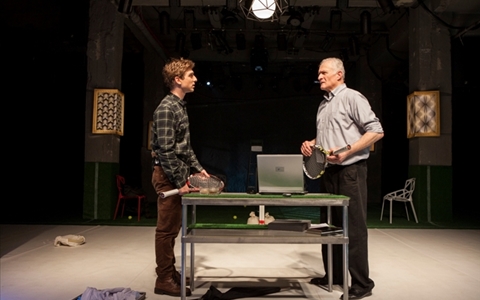 A 1970 play written by Anthony Shaffer. The play is set in the Wiltshire manor house of Andrew Wyke, an immensely successful mystery writer. Wyke's home reflects his obsession with the inventions and deceptions of fiction and his fascination with games and game-playing. He lures his wife's lover, Milo Tindle, to the house and convinces him to stage a robbery of her jewellery, a proposal that sets off a chain of events that leaves the audience trying to decipher where Wyke's imagination ends and reality begins.