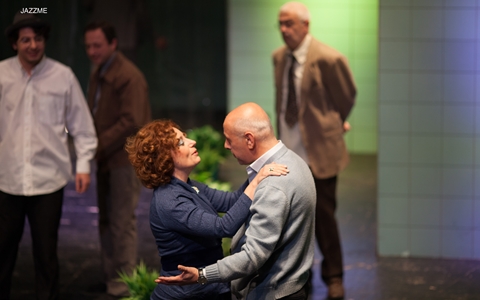 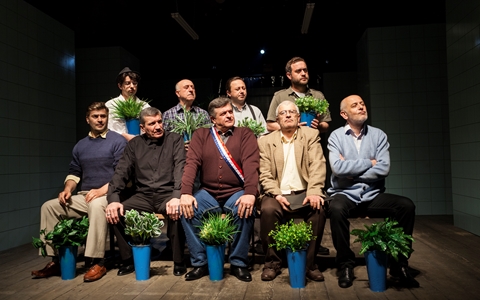 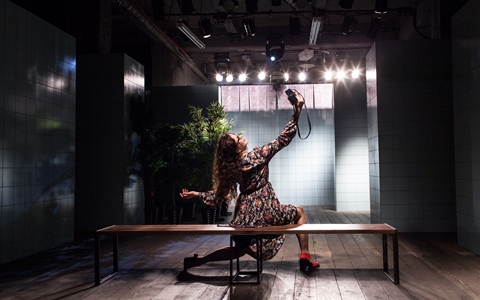 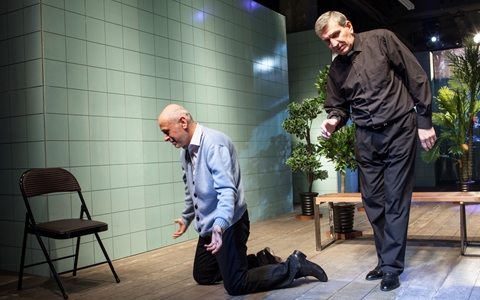 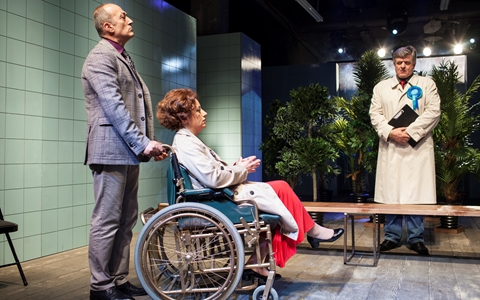 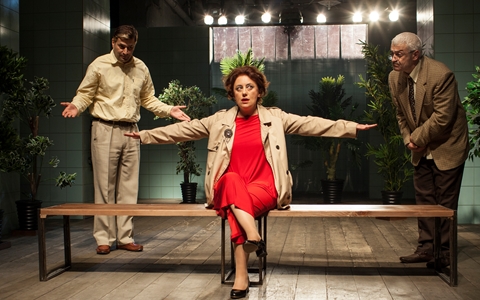 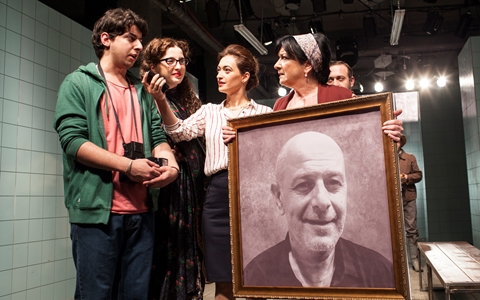 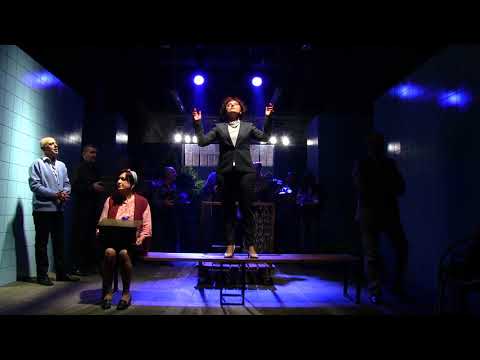 The Visit Of The Old Lady

About the Performance:
Friedrich Dürrenmatt's play The Visit Of The Old Lady was originally set in Sweden with Swedish characters, but in this edition of the play, it has been altered to be set in Georgia. Making this alteration was not difficult, nor did it include making any significant changes in the storyline. This is because people experience the same feelings, feel the same pain, suffer in the same way and become tempted in the same way in every corner of the world
The Visit Of The Old Lady is an unusual play because it is about everything that would typically be considered good, such as love, honor and the love of mankind, but as if cast in a negative light. The play is like a raw, undeveloped photograph - the areas of the photo that should be white appear black and those that should be black appear white. Just like the photo, one cannot see white reality is really like until after "development".