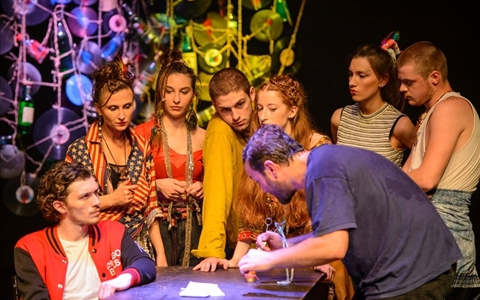 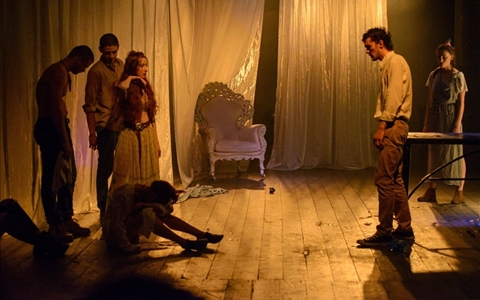 America of the 70's, a story about a young gang that preach freedom, but end up behind this freedom, locked up in their self-crafted frames. They live by each others' fantasies forgetting their own. This is a story of love, friendship, betreyal and lie, that leads to destruction.