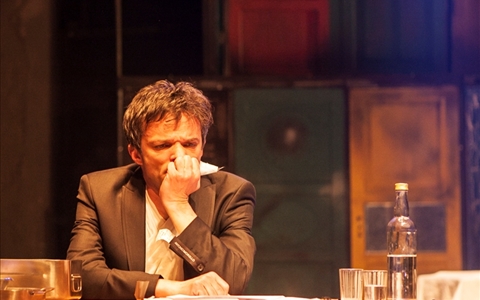 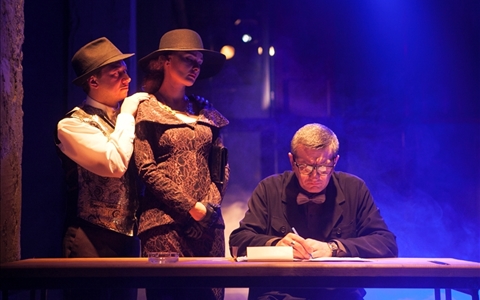 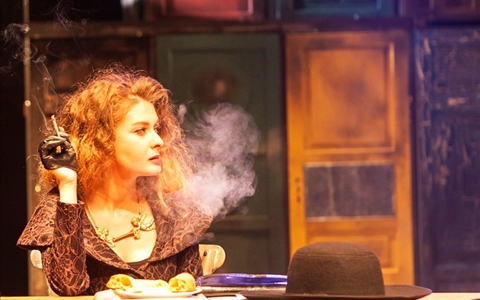 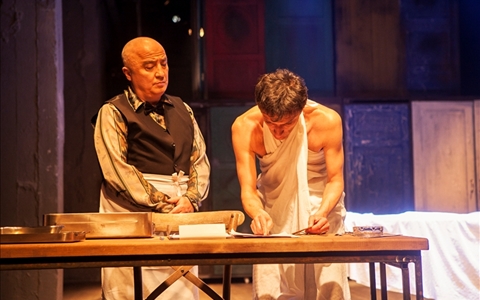 MEET YOU IN PARADISE

About performance:
"Where is paradise? where is hell? Do they exist at all?! Most likely each individual has their own answer to this question. Which one's right - I don't know, maybe neither, because what I think, What you think and what we think - all this is made up by us..."