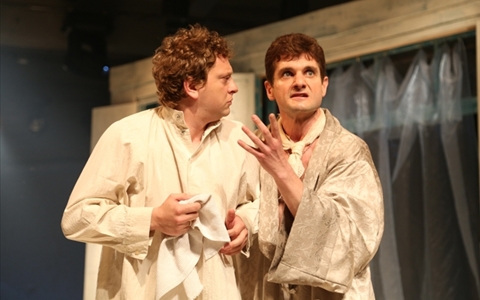 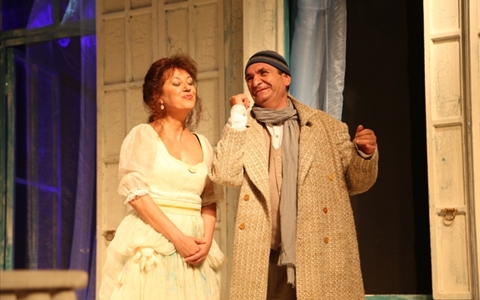 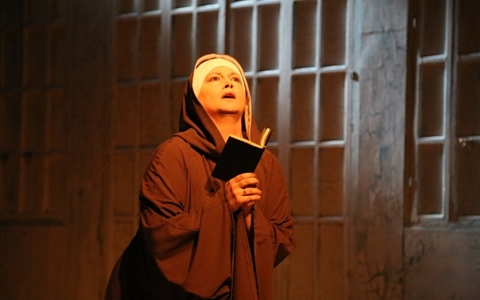 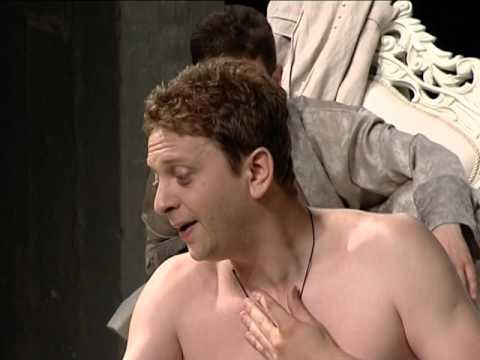 “I’ve been thinking a lot – which play should have been the first to be staged on the New Space. And I made a decision - Molière’s “Tartuffe” . I think this is a right resolution - it’s a comedy, which is in the style of dell'arte ,  soft, funny but at the same time with a little bit “pepper” in it.”
Levan Tsuladze