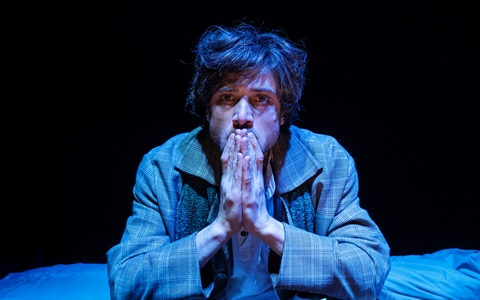 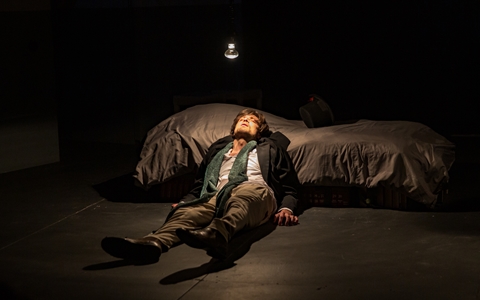 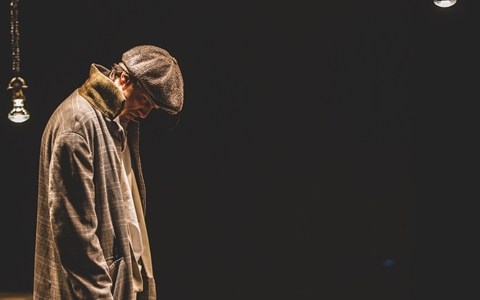 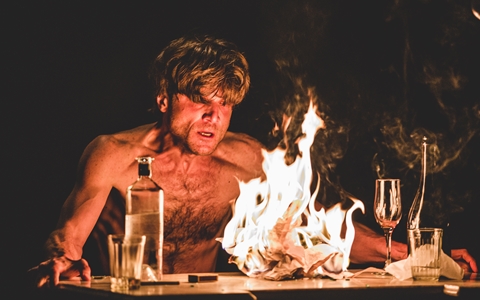 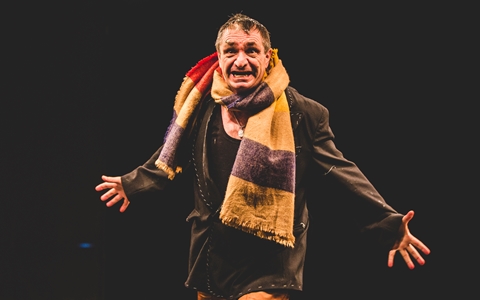 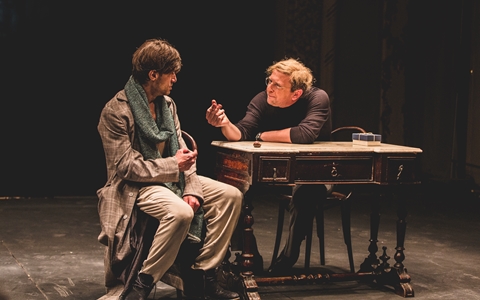 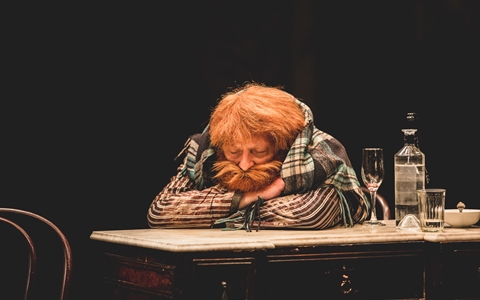 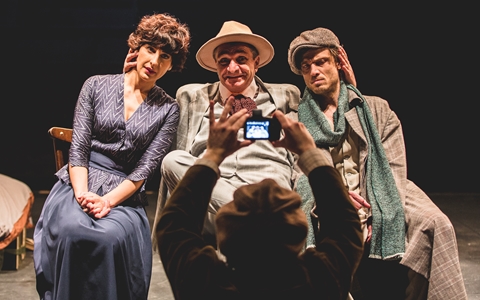 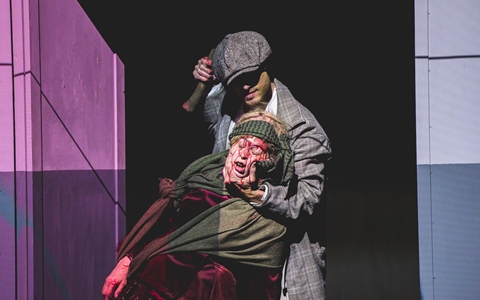 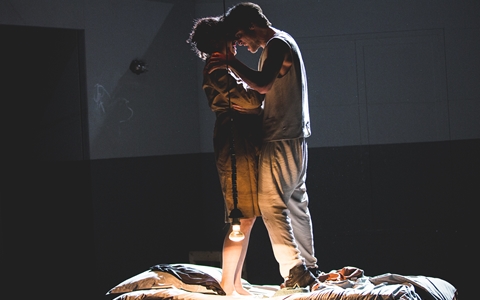 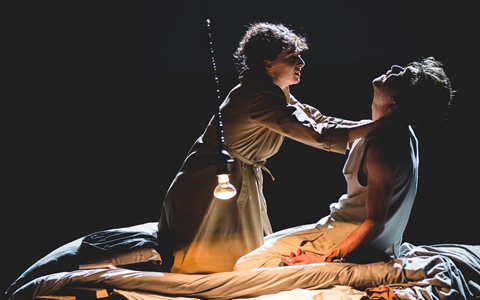 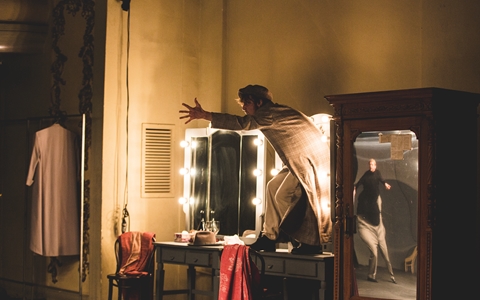 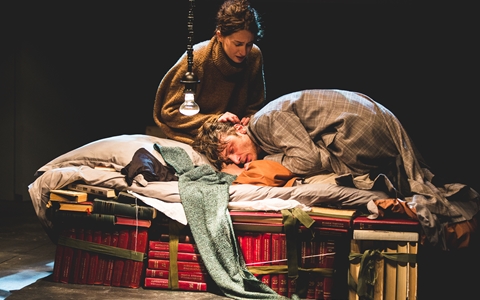 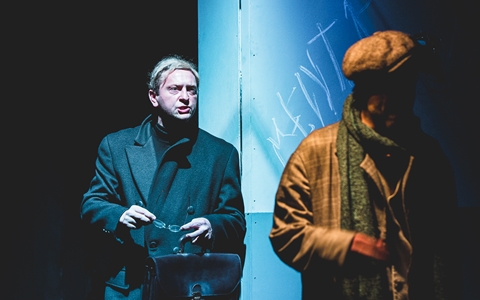 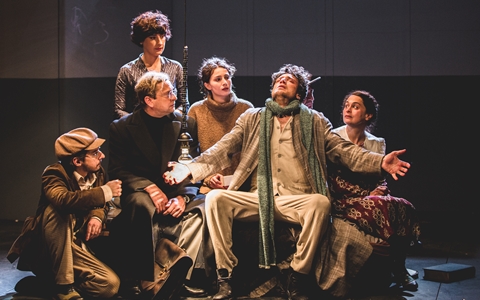 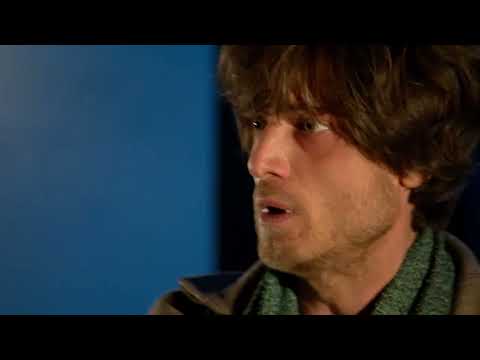 A year ago we planned a trilogy depicting violence and savagery. The first performance of the trilogy is Leo Tolstoy’s The Kreutzer Sonata - the story on domestic violence.
The second performance of Trilogy is Fyodor Dostoevsky’s Crime and Punishment - the story of a young man, who reaches goals through violence and aggression. Ultimately destruction and devastation is inevitable for such life.
For the third part of Trilogy, we debated a lot. Finally, artistic director has chosen Pierre Beaumarchais THE MARRIAGE OF FIGARO. Yes, violence could creep through events, places, stories and people, you never expect.
The pandemic forced us to prolong rehearsals for nine months, which enabled the creative group to delve deeper into the classic masterpiece.
We used the period was a gift to us and might prove likewise interesting to the intellectuals and not only them.

Starting time: 16.00
At the moment the tickets can only be purchased online at: Biletebi.ge