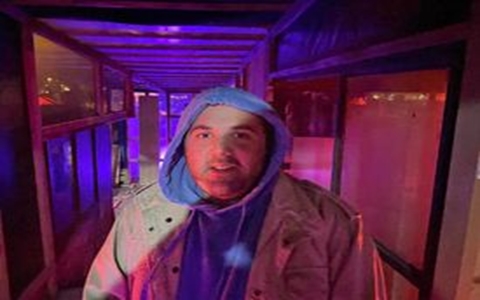 Theatre is like a bright and gorgeous woman. The more energy you give to her, the more she demands. She's never satisfied with you and only says no when sees that you stop, because you are excited with your success or run away, afraid of losing a battle against yourself. Otherwise, she never lets you to leave, to go to someone else and always returns to you with just one question "What are we doing now?"