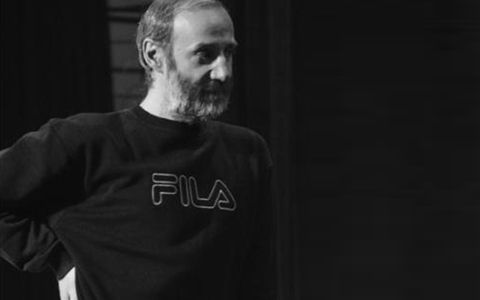 In 1979, he graduated from the Tbilisi Choreographic School.

In the same year, he entered the Tbilisi Zakaria Paliashvili Opera and Ballet State Theatre troupe.

In 1987, he entered the Moscow International State Institute of Art (ГИТИС). He graduated in 1992.
During this period he worked with world-class ballet stars:
A. Liepa, N. Pavlov, L. Semeniaka, I. Liepa, I. Posokhov,etc.
He has staged several ballets and concert programs.

He was invited to the Perm Choreographic School as a choreographer, where he conducted a Gala Concert.
In 1992, he recevied a diploma for the Diaghilev's First International Ballet Competition.
The same year he came back to Tbilisi and started working in Rustaveli Academic Theatre of Drama as a main choreographer.
Staged 16 performances in total.

Number of Performances - more than 160