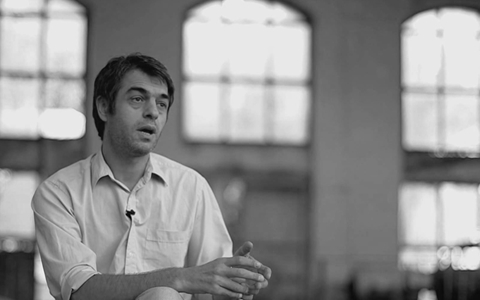 After graduating from  the faculty of Film and Theater ,he began working independently in electronic music as a director.

Originally from Georgia, his meaningful music increased the popularity of  pop music. He took  first place in the German chill-out-charts and captured the hearts of the Japanese and won numerous prizes.

Nika is a member of a collective group of artists, producers, directors and writers of  "GOSLAB".
He writes music for theater, ads, fashion shows. His albums "sestrichka" and "shentimental" were published by WMF REC and  "Laboratory Instinct".

In recent times, he started composing for acoustic instruments as well.
His collaboration with Tamriko Kordzaia already has a number of compositions for piano and solo accompanied by electronics such as "children at play" and others.