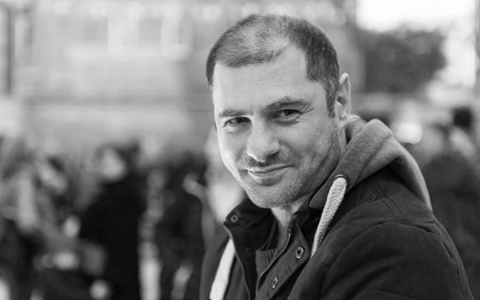 A stage director is a professional in the theatre field who tries to create new reality and he is responsible for everything that happens in this fictional world. In most cases, you don’t like the reality you live in when you are a young person. I chose this profession because it allows you to create new and different kind of world. Reflecting day to day things is not the core purpose of theatre. It just tries to make you see the world through various characters’ lives, so that you can see it from a different perspective. It allows you to change your point of view about the thing that happen around you and make you do things not because you are obliged to do them but because you have the desire to do anything with responsibility.